Companies need an online presence that conveys strength and is useful to all stakeholders.

As a manufacturer and supplier, the NOVOMATIC group is one of the largest gaming technology companies in the world and employs around 30,000 people worldwide.

The group, founded by Johann F. Graf in 1980, has facilities in more than 50 countries and exports innovative gaming equipment, system solutions, lottery systems and services to more than 75 countries. The Group itself operates approximately 2,100 machine rooms and electronic casinos, as well as some 270,000 gaming terminals and video lottery terminals (VLTs) through rental models.

In Spain, Novomatic has been operating since 2007 and in 2014 acquired a majority stake in GiGames, a leading national company, greatly strengthening its position in the Iberian market. 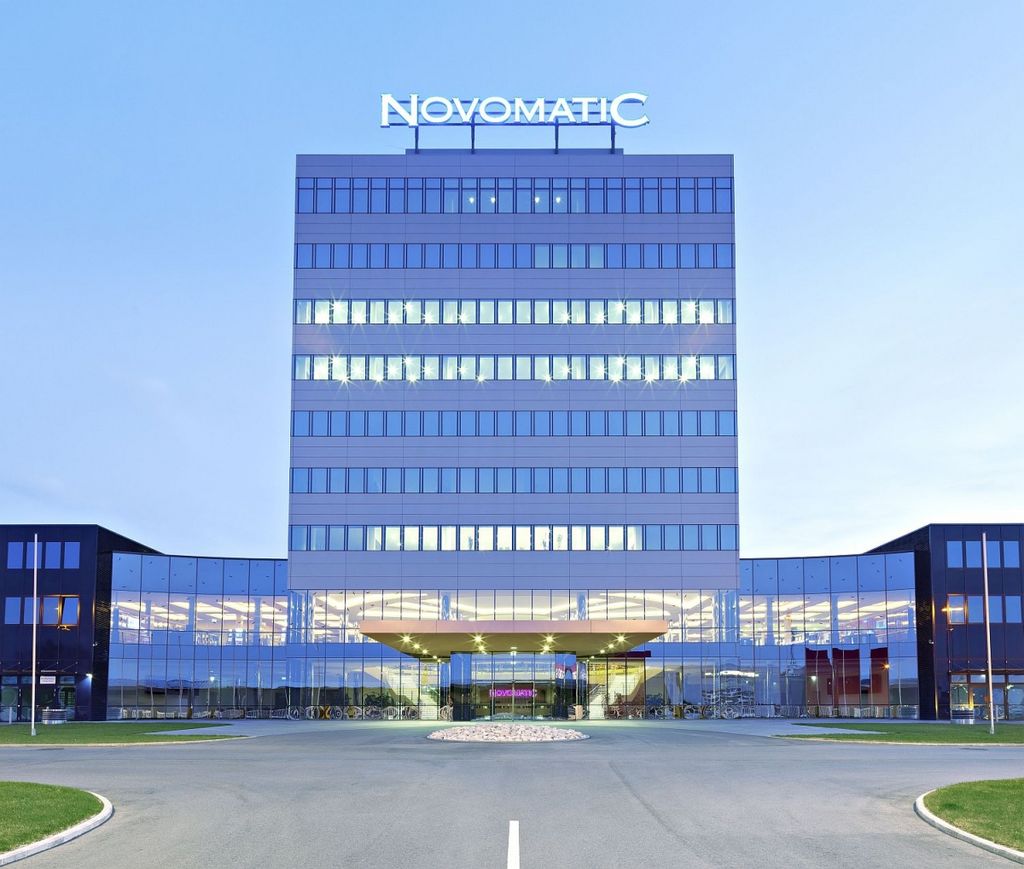 Like any major company, Novomatic Spain needs its own corporate website from which to provide the necessary information to all stakeholders related to the company.

The recent acquisition of the company GiGames, and therefore its products and clients, is another reason to provide itself with its own online communication channel, different from the global corporate website and capable of responding to local needs.

Metadrop was the company in charge of taking the reins of the project already underway and turning it into a usable, solid, agile corporate site, aligned with the corporate identity but capable of defining its own objectives: Metadrop's line of action in this project can be divided into two main concepts: on the one hand we incorporated good practices and Drupal standards into a legacy project and on the other hand we extended the site with new functionalities at the request of the client.

The Novomatic website has benefited from a complete refactoring of the theme. Paradoxically, this far-reaching task is virtually invisible to the user since the ultimate goal is for the site to remain the same in appearance and structure but with better code. Therefore, it is important to know the great benefits that a rewriting of the code following Drupal's good practices and standards has: As part of the project, Metadrop also developed a number of tools to meet the demands of Novomatic: Today, more than ever, Novomatic Spain's corporate website is up to the challenges of the future. The site is constantly updated and communicates to the world the presence of a solid and transparent company. The basis provided by Metadrop at the theme level and the incorporation of best practices already have tangible results and leave the project ready to grow in whatever direction is necessary.